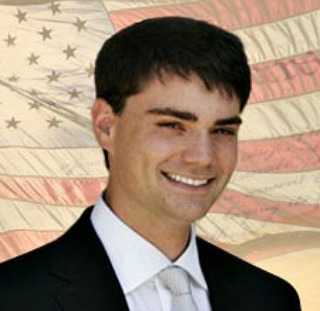 Shapiro was hired by Creators Syndicate at age 17 to become the youngest nationally syndicated columnist in the U.S. His columns are printed in major newspapers and websites includingTownhall.com, ABCNews.com, WorldNetDaily.com, Human Events, FrontPageMag.com, FamilySecurityMatters.com, the Riverside Press-Enterprise and the Conservative Chronicle. His columns have also appeared in the Christian Science Monitor, Chicago Sun-Times, Orlando Sentinel, Honolulu Star-Advertiser, RealClearPolitics.com, Arizona Republic, and Claremont Review of Books, among others. He has been the subject of articles in the Wall Street Journal, the New York Times, Associated Press, and Christian Science Monitor; he has been quoted on "The Rush Limbaugh Show," "The Dr. Laura Show," at CBSNews.com, in the New York Press, in the Washington Times, and in The American Conservative Magazine, among many others.

Shapiro is married and currently runs Benjamin Shapiro Legal Consulting, based in Los Angeles. He is Editor-At-Large of Breitbart.com, and Shillman Fellow at the Freedom Center.

The Silent Minority and the Consequences of Doing Nothing

"Ben proved to be one of the most engaging speakers we have had in our four year history of running the Congressional Fellowship program. As a young conservative Ben was able to provide unique insight and invaluable assistance to over 70 Hill staffers on ways to discuss and debate key issues with liberals."

Project President: Bad Hair and Botox on the Road to the White House