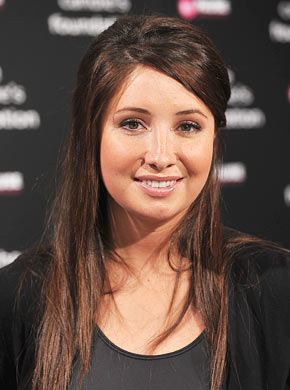 Bristol Palin, Sarah Palin’s oldest daughter, took the country by storm practically overnight when she was introduced to Americans during the 2008 presidential campaign. Her teen pregnancy and the birth of her son Tripp, resulted in millions of Americans discussing the issues surrounding teen pregnancy. Bristol has since gone on to become a Teen Ambassador for the Candie’s Foundation, and speaks about pregnancy prevention, abstinence, faith and life. She recently appeared on the ABC drama “The Secret Life of the American Teenager” and is working on her first book