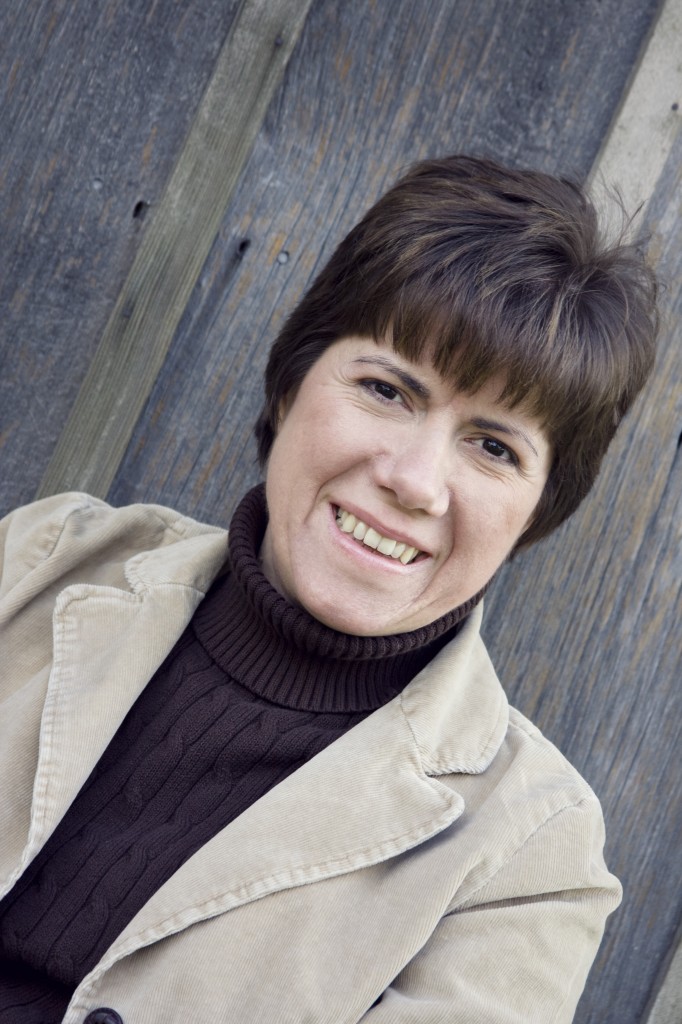 Kim Padan grew up in a small town in northern Illinois with her 2 parents, 2 older brothers and a younger sister. Life was pretty “normal”…attending school and church, participating in youth programs and camps… Part of Padan’s “normal” life was, and has been, living with a neuro-muscular disorder known as Dejerine-Sottas. While Padan struggled with other kids making fun of her as a child, or the inability to drive a car as a teen, she always had a keen sense of her real dignity as a person in the eyes of God. Padan’s parent’s expected much of her, just like her siblings, and always shared their love for her.

It was this foundation of faith in God and love of family that helped Kim Padan face the most difficult challenge of her life. In 1993, she married Bruce, and in 1994 she conceived their only biological child. Unfortunately, a routine ultrasound at 14 weeks revealed significant anomalies, and Padan was advised to abort her baby. Knowing that all life is precious in the eyes of God, including the lives of people with disabilities, Kim and Bruce refused to choose abortion. The months that followed were filled with brief moments of joy and many tears, and in October 1994, their son Gabriel James was stillborn. Despite this sad event, Kim Padan’s testimony is filled with hope and peace as she shares how she learned to cling to Christ in all things. The Padan’s still felt called to the vocation of parenthood, but pregnancy was no longer an option for Kim. For eight years, Kim and Bruce served the community as licensed foster parents taking in 41 children…ages 4 to 18! In 1996, Kim joined the pro-life work of HELP Ministries, Inc. (then known as a “crisis pregnancy center”) as a member of the Board of Directors. She became Executive Director in 2002, and continues serving in that capacity. Now doing business as Women’s Care Clinic, and by God’s grace and providence, the ministry has grown and has added services, including limited obstetric ultrasound, allowing the staff and volunteers to save more babies from being aborted. Kim shares her passion for the pro-life cause throughout the community, and always welcomes opportunities to share the message and her faith in God with anyone she meets!

When she is not busy doing pro-life work, Padan enjoys singing in her church choir, rubber stamping greeting cards, reading, and watching classic movies with Bruce.

"Kim exceeded our expectations!  Kim's message was extraordinarily inspiring and life changing. We appreciate her style of delivery and content.  Superb!"