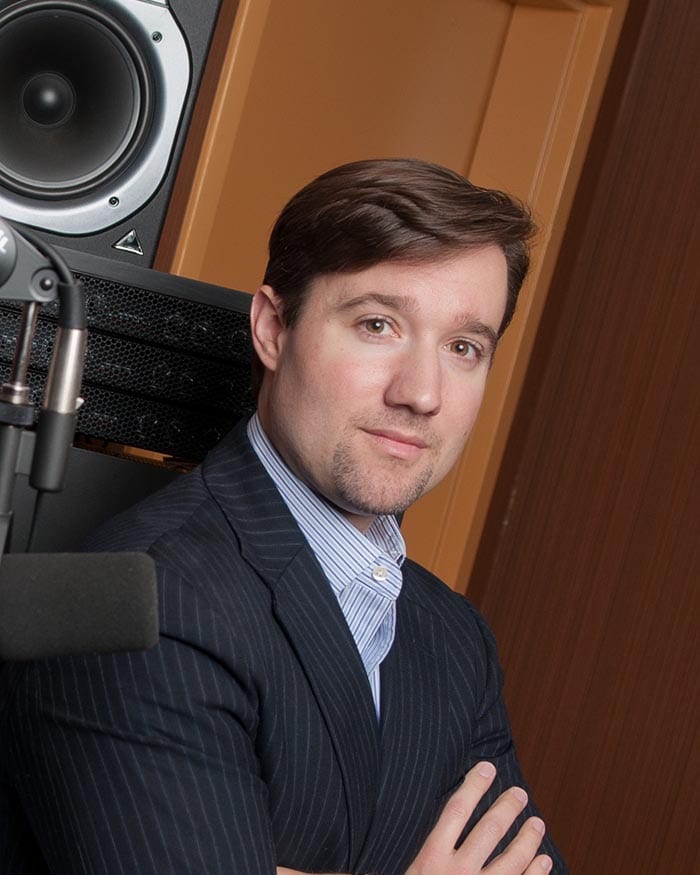 Vince Benedetto is the Founder, President, and CEO of Bold Gold Media Group, which owns and operates twelve radio stations throughout Pennsylvania and New York.  Vince is a graduate of the United States Air Force Academy, a former Air Force Captain and Air Force OSI Special Agent, where he worked on counter-intelligence, counter-terrorism and felony level investigative efforts for the Department of Defense.  With a desire to be a media entrepreneur, Vince separated from the Air Force in his late 20’s and formed Bold Gold, where his growing portfolio of radio stations have become leaders in social & digital media engagement.  He has been recognized as a “Top Young Entrepreneur” by numerous organizations and serves on the board of directors for the Pennsylvania Association of Broadcasters (PAB), The Chamber of Commerce of the Northern Poconos, Lackawanna College and on the RAB’s Sales Advisory Committee (SAC).

Travels from
Pennsylvania
Client Feedback
Books by this Speaker
Video